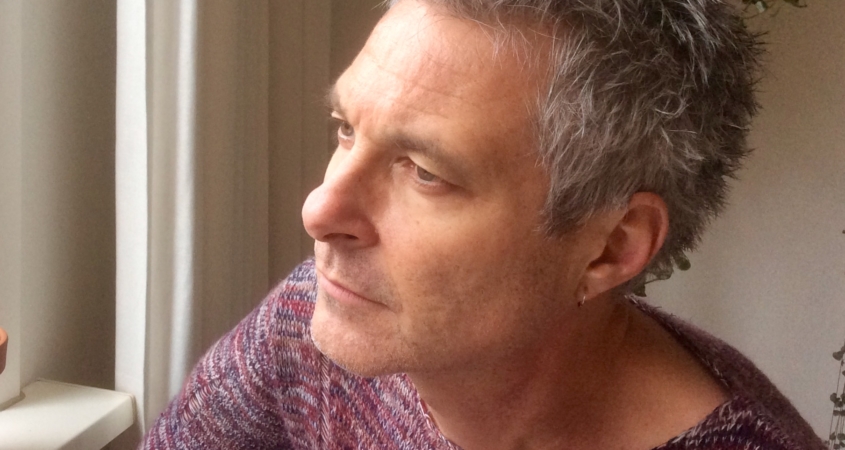 In the last few weeks, I noticed some kind of behavior of myself that I don’t like. I found out that whenever an opportunity came along, my first reaction was to reject, saying ’no’, almost panicking, throwing roadblocks on the road. I’ll give an example.

A while ago, my co-producer Raoul and I had a listening session in the recording studio to think about which vocalists would be suitable for my tunes. After listening to one particular song, Raoul immediately said he was thinking about the perfect candidate: a pretty famous vocalist and remarkable musician, living outside the Netherlands, my home country.

My first reaction was: no, it’s not possible, it will be too expensive, he will think I’m stupid, he’ll say no anyway. In short: I rejected the idea before even looking for possibilities to give it a chance to succeed. And this is one of many examples of me, dealing with opportunities that come along.

So, I’ve decided to change that mindset. Because it’s leading to nowhere.
Because all of those decisions are based on fear not being able to lift up to certain expectations -whether it’s my expectation or somebody else’s.

From now on, every time I sense some tension when a chance reveals itself, I permit myself to at least think about the possibilities instead of the impossibilities. To find out whether or not I’m ruled by my negative convictions before closing a door. Maybe you can relate, I don’t know. Let me know if you like. We even might help each other. Because I’m done with it. I really want to change.

Can you relate? And if so, what you’d like to do differently?

Want to join the discussion?
Feel free to contribute!