Born to a conservative family in Rotterdam, gateway to Europe, the life of Dutch drummer and composer Hans-Peter de Zeeuw a.k.a d'Z changed at the age of nine when he took his first drum lesson. He sat down behind the drum kit, the feel of the drumsticks comfortable as if they had been waiting for this moment to meet. He knew he was destined to be a drummer. By 19, d’Z attended the largest conservatory for pop, jazz and world music in Europe, being taught by leading musicians of the Netherlands. He thrived while exploring the richness of music’s different styles & genres. It wasn’t long before d'Z was a sought-after drummer known for his inherent sense of groove and ability to allow fellow musicians to shine. With his career as a professional drummer in full swing, d’Z took to composing his own music. Giving voice to the melodies that…
Read More 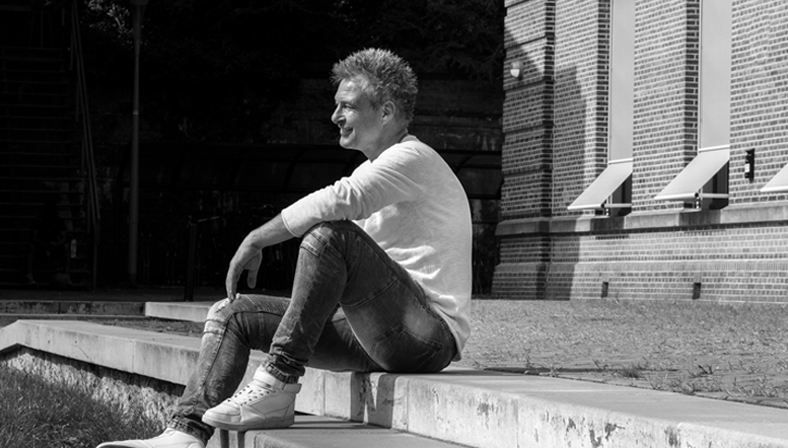 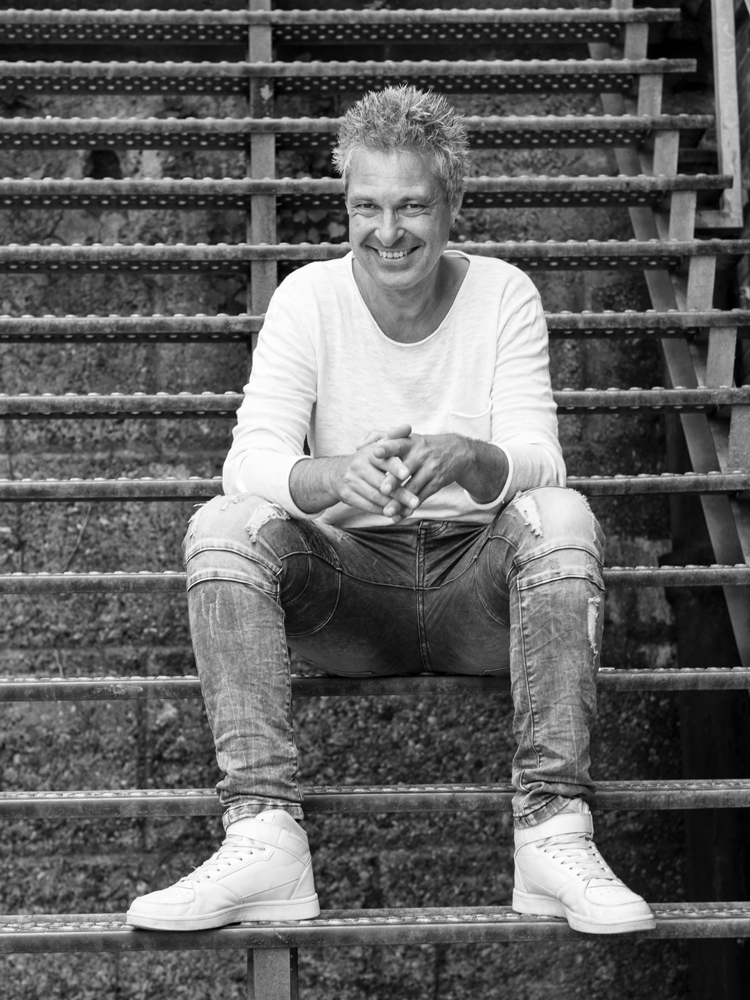 Here’s what other people say about the EP “Connected”:

“This is a stellar effort, with top-notch vocals, musicianship and production.” – Jamspere.com

“NO LESS THAN BREATHTAKINGLY IMPRESSIVE!” -Brandooze.com

“Conviction is an instrumentally sensual, and vocally resounding masterpiece of a track. Jazz fan or not, you can’t dispute that this track is packed full of poignantly orchestrated sound which is made even heavier by the sentimentality behind the track by d’Z ft Freddi Lubitz. d’Z’s New Orleans Groove Jazz Funk sound isn’t something that you’d necessarily expect to come out of the Netherlands, yet the Arnhem based songwriter, producer, and drummer composed one of the most tantalizingly perfect anthems to introduce the summer. I can quite honestly say that never in a Jazz Funk track have I been bowled over by the lyrics at the same time as the massive sound which creates an up-beat cacophony of high vibe electricity.

If you’re on the hunt for some feel good Jazz Funk you can check out Conviction through his website now.”

“d’Z – CONVICTION ft FREDDI LUBITZ. Take out all the best components from all the previous groovy, jazzy & funky musicians in the manner of influence and put into one perfect compound. Highly recommended!”

“All we can say is WOW WOW WOW!  We listened to your BRILLIANT and STELLAR track “Conviction”. Great collaboration by all who touched this AMAZING Project.” 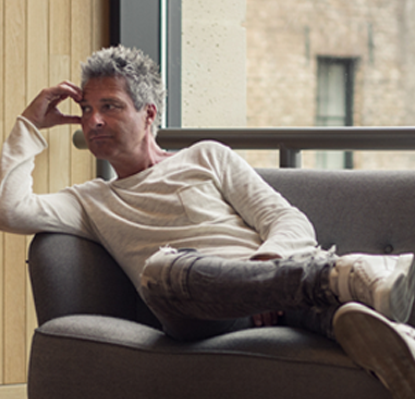 There is some craziness in this world, people say. But what does it mean exactly? Is it some conclusion based on the majority view? Is there a general principle which not everyone is aware of, ergo those are the crazy ones? 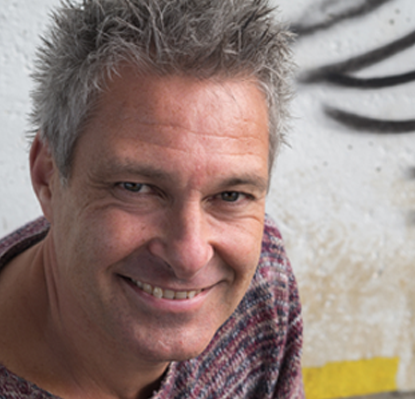 One of the questions people like to ask once in a while is: What’s your goal, what do you want to achieve with your music? 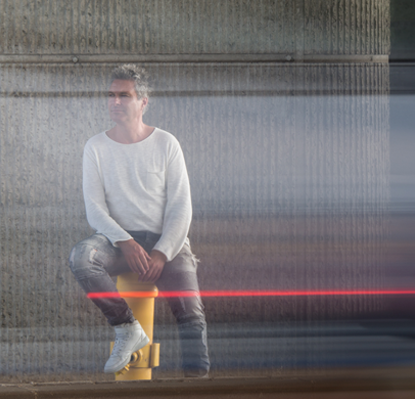 There are times I wonder why we do the things we do. Even the things we do unconsciously. What is our drive, our motivation? Do we live our lives to the fullest? Are we supposed to do so? 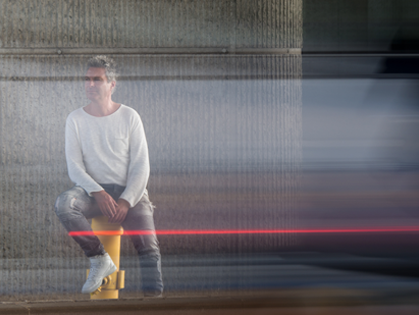 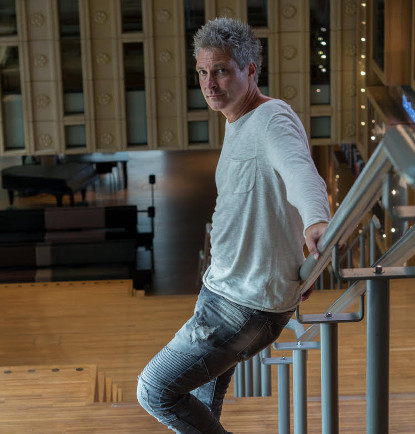 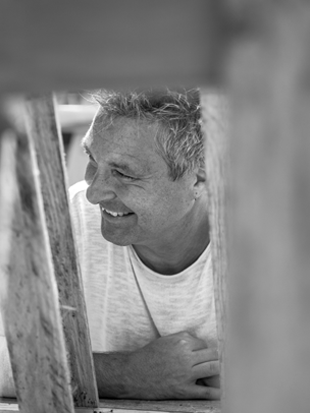 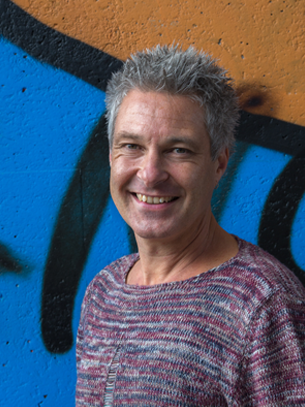 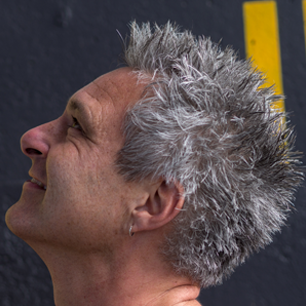 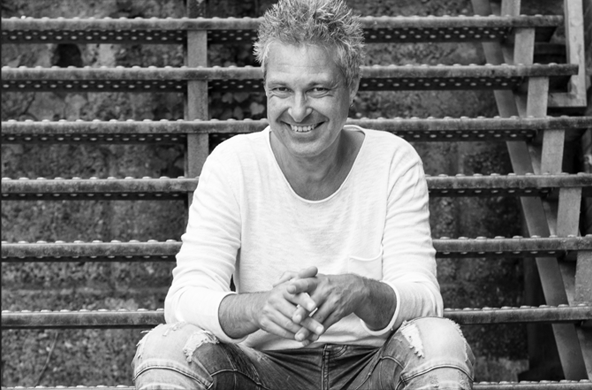 My first live interview EVER

At 4AM it isn't easy to stay focused and trying to talk in the same language as your interviewer. It was fun, though!

The song title track from the EP with the same name is all about being connected with each other.

Lovin' & Dancin', the second single from the EP Connected, is all about living your life to the max by playing, dancing, giving and receiving love.

Conviction ft Freddi Lubitz is a positive song about exploring your thoughts and believes in order to experience life the way you want it to be.

Official Trailer of the EP Connected

A short compilation of songs from the EP Connected

Want to get in touch?

Send me an E-Mail to info@dzthemusic.com